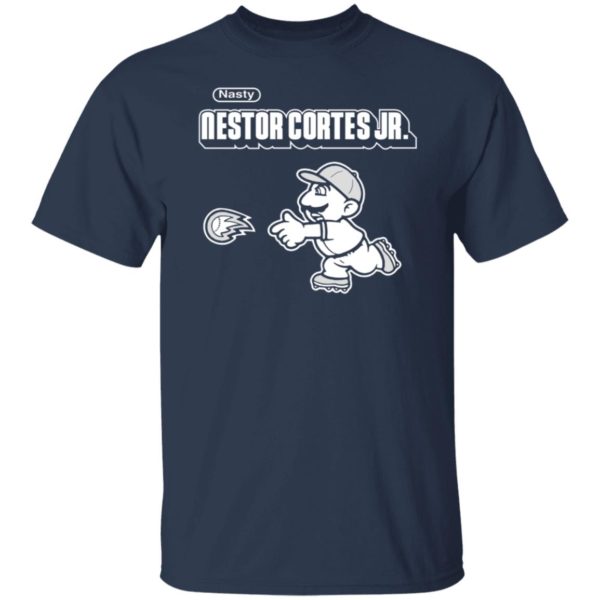 In my enthusiasm to receive my t-shirt I had selected two items that were contrasting..Onerockin contacted me with suggested changes ..they were right and I was impressed .I would recommend this sight and their superior service dept to anyone looking to prove high quality service online .
An impressive Co.
Colour me Pleased. 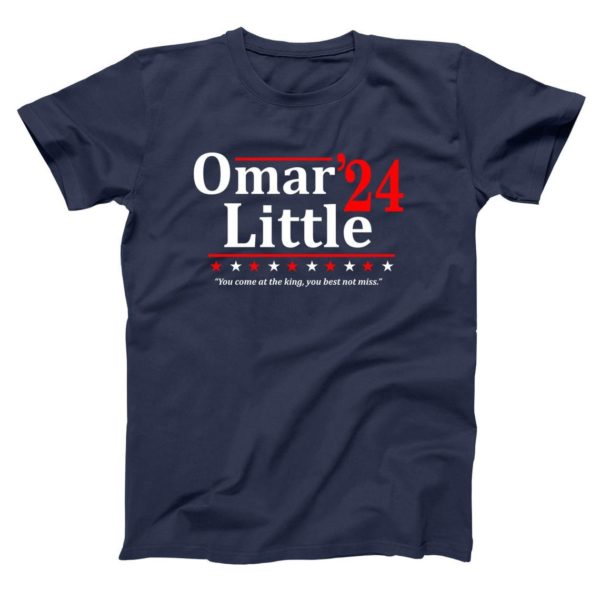 My niece, a certified Marvel fan, loved it for her birthday. One Rockin was the only place I could find the specific shirt she wanted. 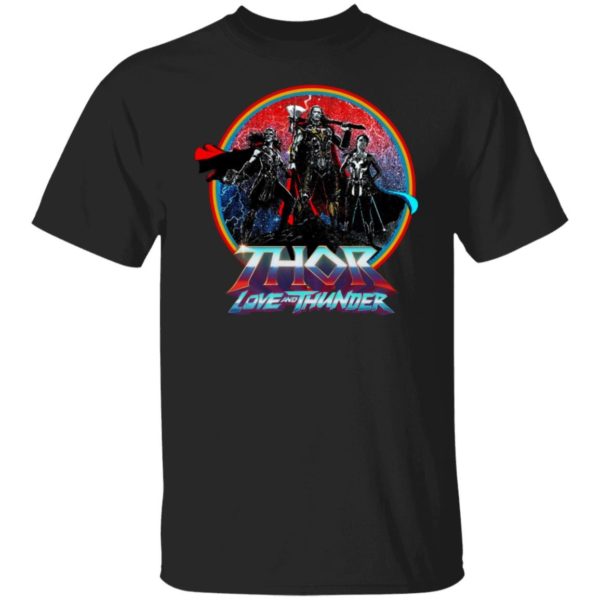 I ordered 3 of these shirts. In the first shipment, 2 of the shirts had decals that had stuck together and the decals tore when we tried to separate them. You replaced those two shirts. When the two replacements arrived, one of them had the decal stuck together. It too tore when we tried to separate it. You also have replaced it. Thank you for not giving up until we had the three shirts that I ordered without defect. 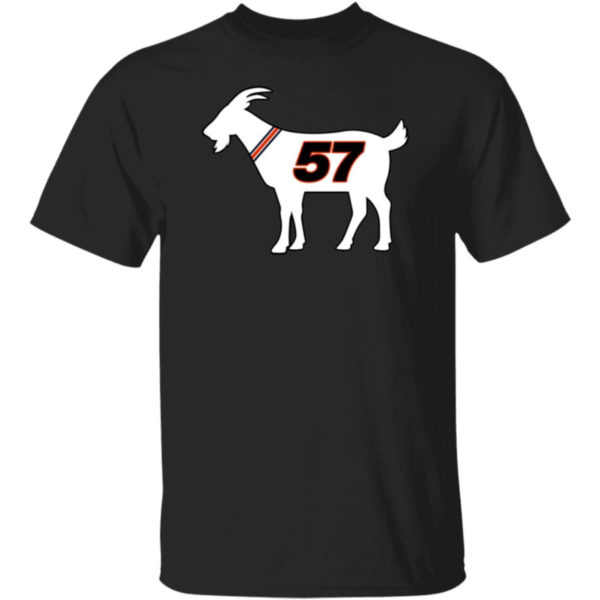 Thanks for the great product! 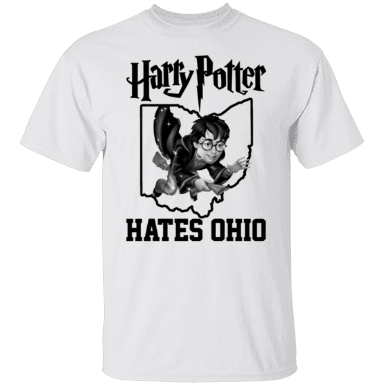 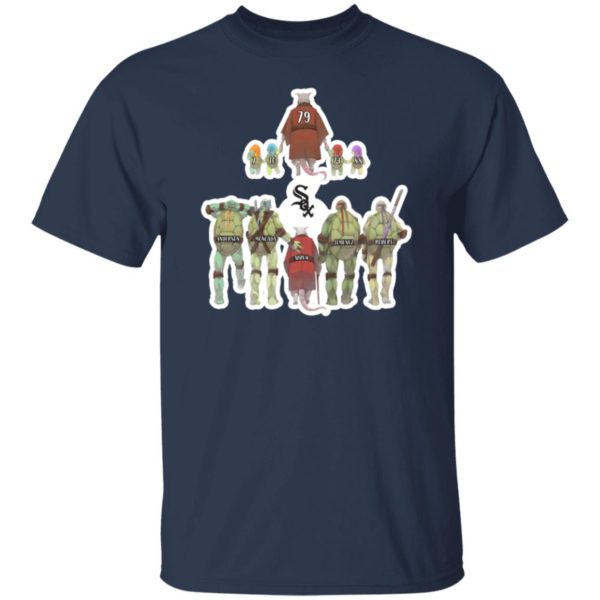 This is just too awesome! I LOVE that my son wore this! Memories 🙂 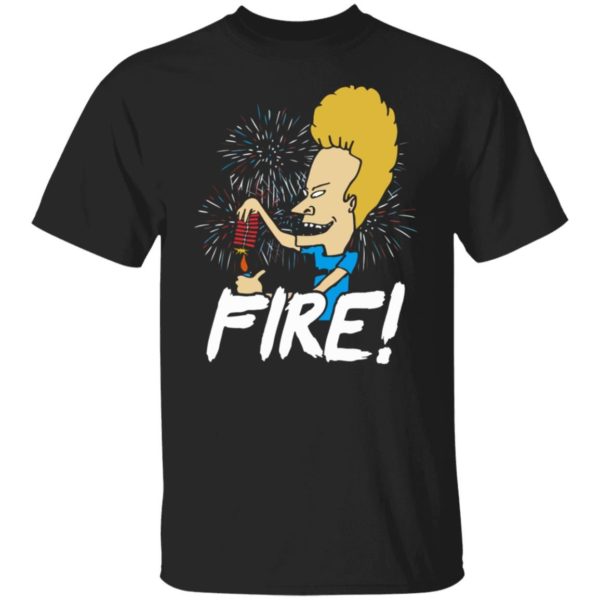 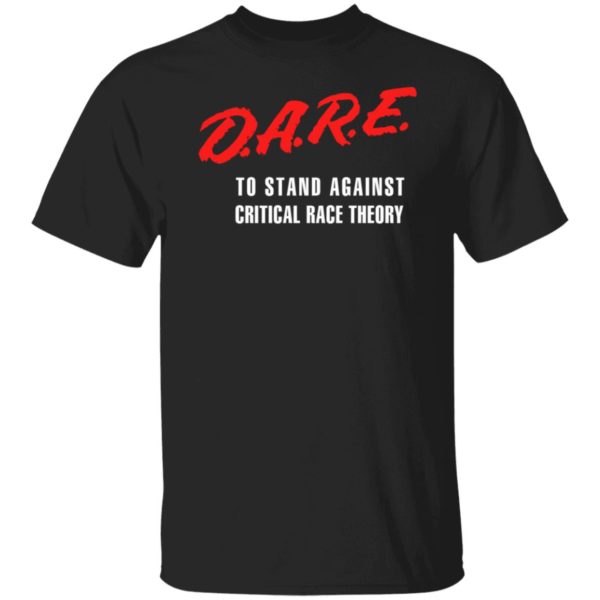 My dad loved this shirt!! 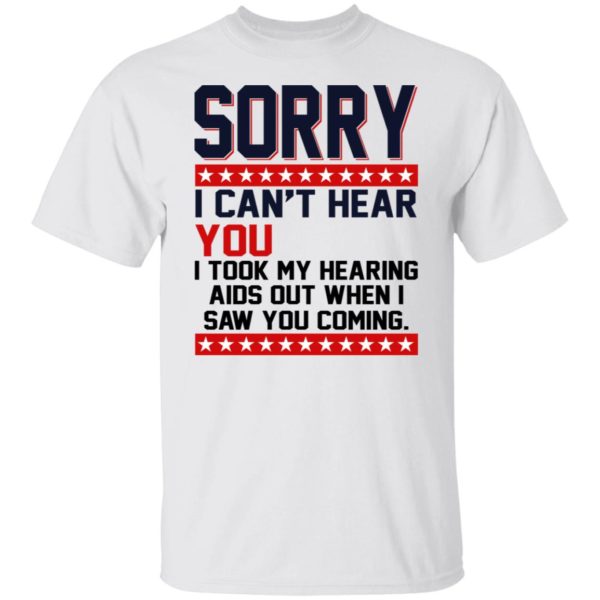